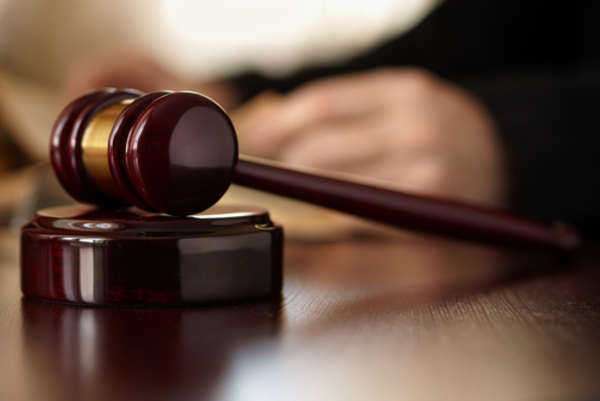 Supreme Court Judge: William Johnson
William Johnson was a Supreme Court Justice from 1804 to 1834 as well as a state legislator and a judge in South Carolina. He was born in Charleston. He later studied law at Princeton, where he graduated in 1790 with an A.B. He read law in the Charles Cotesworth Pinckney’s office, and then passed the bar in 1793.
William Johnson was nominated for the position of Associate Justice on March 22, 1804 by Thomas Jefferson and was confirmed by the Senate on March 24, 1804, where he received his commission two days later. William Johnson was the first of Jefferson’s appointments to the Supreme Court, and was thought have the most similar beliefs about the Constitution. As a Justice, William Johnson was a very independent mind. While John Marshal, the Chief Justice had an ability to direct the opinions of many of the justices, Johnson became known for often dissenting.
Famous Cases
Fletcher v. Peck (1810): A landmark Supreme Court decision where for the first time Court ruled a state law unconstitutional. This action helped start and create a precedent for the sanctity and importance of legal contracts, and implied that Native Americans did not actually hold title to their own lands. The case resulted in the Supreme Court, as well as Justice William Johnson, reaching a unanimous decision that ruled that the repeal by the state legislature of the law was not valid because of the unconstitutionality of the law.
The opinion of the court, which was written by John Marshall, stated that a sale was a binding contract and could not be invalidated even if the contract was illegally secured, in accordance to the Contract Clause, or Article I, Section 10, Clause I of the Constitution. This case resulted in the Court asserting its judicial right to invalidate a state law which was in conflict with the Constitution.  In the concurrence written by Justice William Johnson, he wrote that while he did not hesitate in declaring that the state law was unconstitutional, he did so because of the nature of the case, specifically because the law imposed on the deity.
McCulloch v. Maryland (1819): A landmark Supreme Court decision which established two principles. The first was that the Constitution gave Congress the implied powers to implement their will in order to make a functional national government. The second was that these powers and actions could not impede on any constitutional exercises of power performed by the federal government. This case resulted from an event where the state of Maryland tried to impede the operation of the Second Bank of the U.S. by placing a tax on all bank notes not chartered within the state.
While the law was generally applicable to all banks which were not chartered in Maryland, this particular bank was the only one existing in the state that was an out-of-state bank, meaning that the law specifically targeted this U.S. Bank. As a result, the unanimous decision of the Supreme Court, which included the opinion of William Johnson, invoked the Constitution’s Necessary and Proper Clause, allowing the Federal government to pass laws that were not explicitly given in the Constitution’s list of express powers for Congress, as long as the laws were in could further the  Congress’ powers under the Constitution. 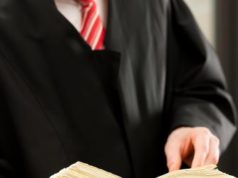