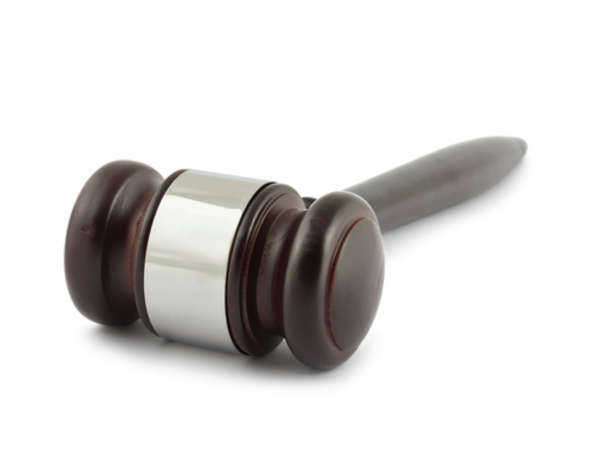 Supreme Court Justice: Louis Brandeis
Louis Brandeis was a former Justice on the United States Supreme Court between 1916 and 1939. Brandeis was born in Louisville, Kentucky and attended Louisville University of the Public Schools. He then entered Harvard Law School where he graduated with the highest G.P.A. in the history of the school.
Louis Brandeis was nominated to become a justice of the Supreme Court on January 29, 1916 by President Wilson. However, this nomination was denounced and bitterly contested by conservative Republicans. This controversy resulted in the Senate Judiciary Committee holding a public hearing on regarding the nomination for the first time in its history. The trial allowed witnesses to come forth before the committee and provide testimony either in support of or in opposition to the confirmation. Many of the objections made regarding the nomination was due to Brandeis’ “radicalism” and “reformer” stances.  On June 1, 1916, the United States Senate officially confirmed Louis Brandeis’ nomination by a 47 to 22 vote.
Famous Cases
Gilbert v. Minnesota (1920): A Supreme Court case that dealt with a state law which prohibited interference with the enlistment efforts of the military. The majority opinion stated that the state did have the power for make the national purpose its own purpose and that this power could extend to the state exerting its own police powers in order to prevent the citizens of the state from obstructing its accomplishment.
In his dissent, Justice Louis Brandeis wrote that the statute in question affected the privileges, immunities, and rights of a United States Citizen and that the statute deprived the citizen of some of his liberty by invading the freedom and privacy of the home. This statement suggested that Justice Louis Brandeis wished to introduce the idea of privacy as being connected to the Constitution and that it could work with the First Amendment to reassure the freedom of speech within the walls of a citizen’s residence.
Whitney v. California (1927): A Supreme Court decision where the Court discussed whether using a private wiretapped telephone conversation obtained by federal agents without any judicial approval as evidence would violate the defendant’s rights given by both the Fourth and Fifth Amendment. The Court held in a 5-4 decision that neither the rights of the Fourth nor Fifth Amendment of the defendant were violated by doing so. This decision by the Court was later overturned by the 1967 case Katz v. United States.
Justice Louis Brandeis wrote a particularly famous dissent regarding the case.  He attacked the proposal that expanding the Fourth Amendment to encompass telephone conversation protection was inappropriate.  He argued that mail was a public service provided by the government and telephone service was a public service provided by an authority, implying that there was no real difference between a sealed letter and a private telephone conversation. Justice Louis Brandeis argued further that even without the question of the Constitution, the judgment still should be reversed. In Washington, wiretapping was considered a crime, thus the federal court should not allow a prosecution utilizes a crime to continue. Because the 18th Amendment did not allow Congress to authorize to violate a state’s criminal laws of a state and the unlawful acts were not ordered by a government official but instead were done by individual officers, the government was not legally guilty.