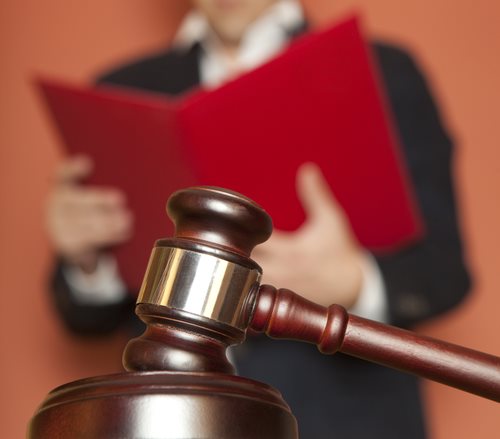 Supreme Court Justice: Salmon P. Chase
Salmon P. Chase was an American jurist and politician who served as the United States Senator from Ohio as well as the 23rd Governor of the State of Ohio. He also acted as the United States Treasury Secretary during the Lincoln administration and most notably, as the sixth Chief Justice for the U.S. Supreme Court.
Salmon P. Chase was born in Cornish, New Hampshire. He received his primary education in the common schools of Worthington, Ohio and Windsor, Vermont, and then attended Cincinnati College prior to entering the third year class at Dartmouth College. In 1826, he graduated from Dartmouth and then moved to the District of Columbia, where he began his studies in law under United States Attorney General William Wirt. Chase was accepted into the bar in 1829.
The next year, Salmon P. Chase moved to Cincinnati, Ohio, where he soon gained a role of prominence at the bar. Chase published an annotated version of the Ohio laws that was considered a standard for many years. In 1835, his first wife died, causing a spiritual reawakening and passion for causes more associated with his religious beliefs, such as abolition. Salmon was very well known for his anti-slavery stance and was nicknamed the Attorney General for fugitive slaves.
In October 1864, President Lincoln mentioned named Salmon P. Chase as to replace Chief Justice Roger B. Taney, who had died that month. President Lincoln issued on the justice nomination on December 6, and Chase was confirmed the same day by the Senate. Chase held this office from 1864 until his death in 1873. Unlike his predecessor, Salmon P. Chase did not hold a pro-slavery stance, and one of his first acts as the Chief Justice was to allow John Rock to argue cases before the Supreme Court as the first African-American attorney.
As Chief Justice, Salmon P. Chase presided at President Andrew Johnson’s impeachment trial in 1868. Some of his other important decisions as the Chief Justice included the following:
Texas v. White (1869)
This was a significant case which involved a claim made by the Reconstruction government of Texas. They had stated that United States bonds which were owned by Texas since 1850 had actually been illegally sold during the Civil War by the Confederate state legislature. The state filed the suit directly with the United States Supreme Court, who had original jurisdiction.
The court ruled that the state of Texas had remained a state ever since joining the Union, despite joining the Confederate States and having military rule during the decision in the case. The court decided that the Constitution did not allow states to unilaterally secede, and that the secession ordinances, and all legislative acts within these states intended to reinforce the ordinances, were “absolutely null”. Salmon P. Chase asserted that U.S. Constitution created a permanent union, made of indestructible states that could have some divisibility through the States’ consent or through revolution.
Veazie Banks v. Fenno (1869)
The Chief Justice was a part of the majority opinion which stated that Congress had the power to pass act on July 13, 1866, that imposed a 10% tax on notes of state banks, state banking associations, and private persons.
Hepburn v. Griswold (1870)
Salmon P. Chase spoke for the court as Chief Justice and declared certain portions of the legal tender acts as unconstitutional. This included the greenback issuance, which Chase was personally responsible for overseeing when he was Secretary of the Treasury. The decision in this case was specifically overruled later by Knox v. Lee and the other Legal Tender Cases, in which Salmon P. Chase strongly dissented. 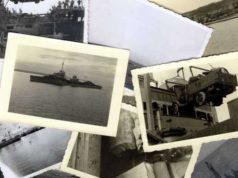 Facts About the State Court of Pennsylvania